Have you ever heard of a concept called Desertec? Not many people have today. But back in the early 2000s this was a much-talked-about plan to bring plentiful clean energy from the Sahara Desert to power the whole of Europe.

Desertec, originally known as the Trans-Mediterranean Renewable Energy Cooperation network, was born of concerns about nuclear power after Chernobyl—combined with the observation that the world’s deserts receive as much solar energy in a few hours as humanity consumes in a whole year.

Desertec’s proponents hoped to encourage the construction of massive concentrated solar power (CSP) plants in northern Africa that could be used to power homes and businesses across Europe, via a network of trans-Mediterranean interconnectors. 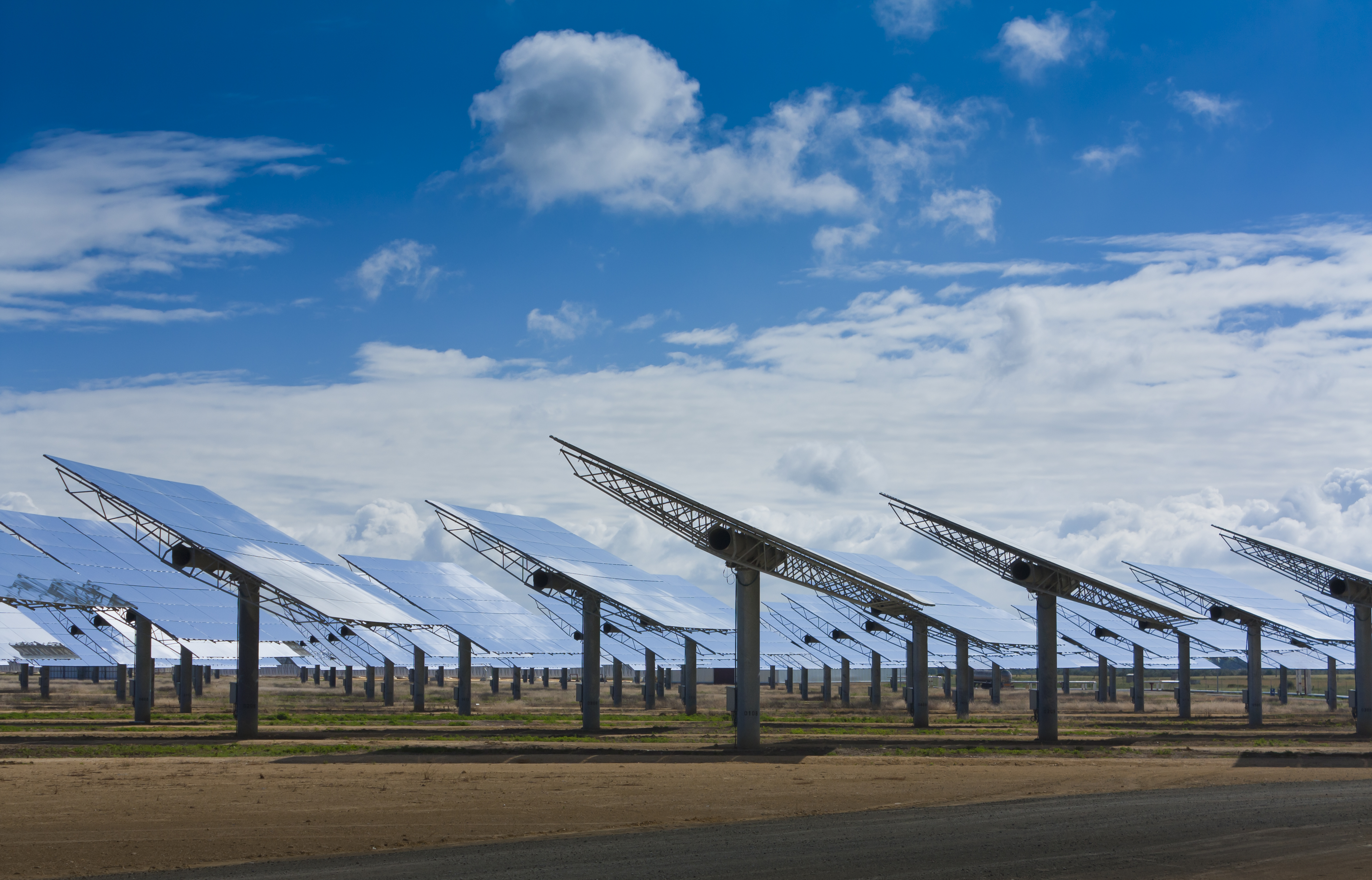 The concept failed to take off, not least because CSP at the time was still expensive—and ended up being beaten on cost by photovoltaics (PV). But the basic premise that the Sahara Desert could easily power the whole of Europe remains as true now as ever.

And with developments in technology, perhaps it is worth giving the Desertec idea a new look. Recent years, for example, have seen vast strides in the development of high-voltage direct current cabling for the long-distance transport of renewable energy.

This could make it cheaper and easier than before to ship Saharan solar to Europe. At the same time, CSP technology has come down significantly in cost.

It remains more expensive than PV, but in Lazard’s latest levelised cost of energy analysis, published last year, it is now cheaper than gas peakers and on a par with cheap nuclear and expensive coal plants.

And that is based on US plants, which would likely be more expensive than those in the Middle East and North Africa (MENA). Furthermore, while CSP and PV used to be seen as competitor technologies, now they are viewed as complementary.

Hence, a growing number of modern CSP plant designs are in fact hybrid plants that incorporate PV alongside the heliostat field. These hybrid plants generate low-cost electricity from PV during the daytime.

Meanwhile, the CSP portion of the plant stores energy in enormous tanks of molten salt, which power steam turbines once the sun goes down. In high-insolation areas such as the Sahara, this combination can deliver round-the-clock renewable electricity at unbeatably low and stable prices.

Part of the price reduction comes from the vast solar resource on offer: the Sahara has more days of sunshine than just about any other place on earth. At the same time, the manual labor needed to build massive solar plants is cheaper in MENA than it is in Europe.

MENA countries are able to produce some of the cheapest solar electricity on the planet.

Furthermore, space and land costs are not a problem. This is why MENA countries are able to produce some of the cheapest solar electricity on the planet. And not just electricity: these hybrid generation assets could also in theory provide low-cost power for green hydrogen synthesis.

Since green hydrogen cost is highly dependent on the availability of cheap renewable power and round-the-clock utilization of electrolyzers, both of which can be achieved through hybrid plants in the Sahara, a modern Desertec could become a global clean molecule production center.

And there is an argument to say that buying solar power from the Sahara could lead to safer rather than more fragile relations between European and MENA countries. a growing number of modern CSP plant designs are in fact hybrid plants that incorporate PV alongside the heliostat field.

Unlike fossil fuels, solar power is quite evenly distributed across the MENA region, so Europe could diversify its sources of supply while at the same time helping to deliver prosperity to some of the poorer North African states.

This prosperity, in turn, might help stem migration from Africa into Europe, solving a major sociopolitical challenge facing many European nations.

Meanwhile, the transfer of knowledge and expertise required to build dozens or hundreds of large solar plants across the Sahara could help improve cultural understanding and foster increased tolerance between MENA and European cultures.

Beyond this arguably rose-tinted view of the benefits of a modern Desertec, there are also other practical reasons why developing solar power in the Sahara is not a bad idea.

The European Union has set itself ambitious decarbonization targets, yet some countries are already lagging on the development of renewables because new wind and solar plants increasingly face local opposition.

The fact that Europe is generally a built-up region means there is not a lot of space for renewable energy development. What space there is may end up being concentrated in areas such as the North Sea, which means generation could be highly dependent on local or regional weather patterns.

Because of this, it seems bizarre to continue pushing extra generation assets onto an unhappy European population when there are vast tracts of practically uninhabited land—owned by countries that could really do with the investment—sitting on Europe’s doorstep.

Another point in a modern Desertec’s favor is that while the concept failed to ignite as originally envisaged, there are parts of the plan that have been borne out in practice. Morocco, for example, is now home to one of the world’s largest solar complexes, at Ouarzazate.

This was built with large doses of European funding and engineering expertise. Ouarzazate’s Noor Power Station combines PV with CSP and molten salt storage. The later stages of the project also use technologies such as dry cooling that improve the suitability of CSP to desert climates.

Noor, and similar plants now being built in the Middle East, could serve as the technology template for how MENA countries could create clean electricity and hydrogen for export to Europe.

Rather than continuing to invest in gas pipelines and terminals that will only prolong Europe’s dependency on foreign fossil fuels, shouldn’t we be aiming for new grand designs that could bring long-lasting prosperity and low-cost renewable energy to Europe and an important region beyond?