Concentrated solar power (CSP) watchers are keeping an eye on Spain as the country looks to auction a minimum of 200 MW of capacity before 2022.

Sara Aagesen, Spain’s Secretary of State for Energy, confirmed the auction would go ahead before the end of this December in an announcement on October 1.

The auction will also see a minimum of 140 MW of biomass and at least 20 MW of emerging technologies such as biogas and geothermal going under the hammer. The announcement, following a government notice issued in August, was a red-letter moment for the CSP industry.

It marked the first time the Spanish Government had firmly committed to procuring new CSP capacity in a decade, according to Reuters. Yet there was also a bittersweet taste to Aagesen’s statement.

The 200 MW announced is understood to be part of 600 MW of capacity that Spain intends to auction by 2025.

The 200 MW announced is understood to be part of 600 MW of capacity that Spain intends to auction by 2025.The procurement is most welcome at a time when other governments[JD1]  remain guarded about auctioning CSP capacity.

But it is a far cry from the roughly 2.5 GW of that Reuters says Spain was originally intending to procure by 2025, under the terms of a National Integrated Energy and Climate Plan (Plan Nacional Integrado de Energía y Clima or PNIEC) submitted to the European Union in 2019.

The PNIEC foresees Spain having 7.3 GW of CSP by 2030, more than three times the present level.

It is unclear whether the scaling back of the first phase of procurement means this target has been cut or the government simply plans to meet the goal through larger auctions in future.

Until there is further clarity on this point, it is important to view this year’s upcoming auction on its own merits—and consider what it means for the wider uptake of CSP. First then, what should we make of the 2021 procurement round?

In the CSP world, 200 MW of capacity today could easily represent a single plant, although it is expected to be spread across a couple of plants in this auction.

And it is not like Spain has been adding masses of CSP capacity in recent years—no new plants have gone live in the country since 2012.

That said, Spain remains the largest market in the world for CSP, with an overall fleet of 2.3 GW, and this auction shows the country is still committed to the technology. 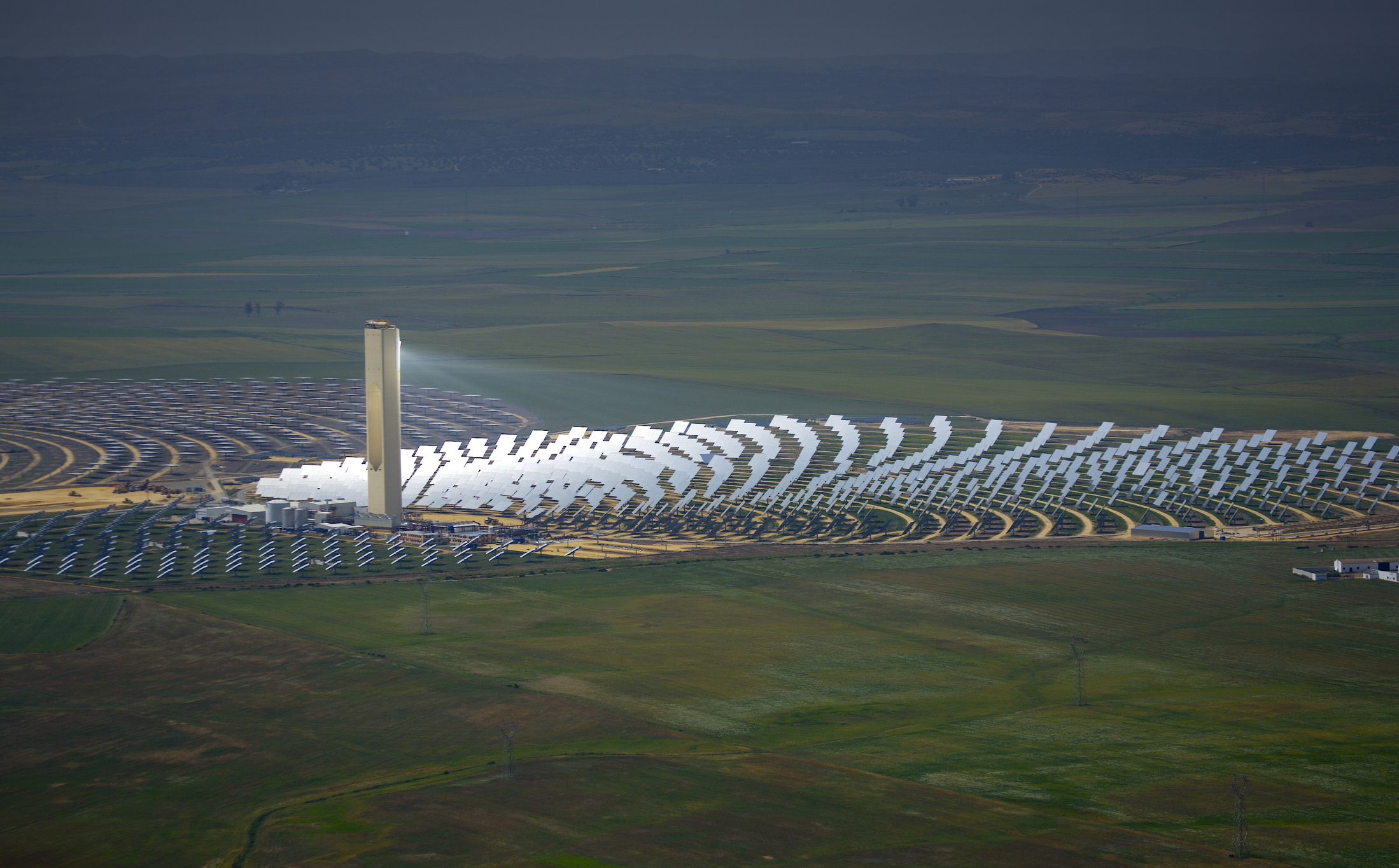 Spain remains the largest market in the world for CSP, with an overall fleet of 2.3 GW

In addition, an earlier draft auction calendar had specified just 100 MW would be auctioned in 2021, so for now the country appears to be ahead of schedule.

Furthermore, while there is still much cause for optimism around CSP’s outlook in markets such as Chile and China, particularly with rising interest in renewable generation for green hydrogen and ammonia production, Spain is the only country procuring new capacity today.

In this respect, the Spanish Government is to be heartily congratulated on moving forward with the CSP auction this year.

It is no doubt aware that Spain is a world leader in CSP experience and expertise—a leadership which we are proud to have inherited at Pacific Green Solar Technologies—and continued project development will add to CSP’s already significant cost reductions.

Despite this, it is also true that this year’s procurement falls short of the volumes required to sustain the global CSP supply chain. The industry needs to seek further opportunities for expansion.

One of the most promising of these, as outlined above, is the emerging market for green hydrogen and ammonia.

In the early November 2021 annual meeting of the American Institute of Chemical Engineers in Boston, US,, for example, we showed how it would be possible to use hybrid CSP and PV plants to produce more than 257,000 tons of green ammonia a year, at a cost of under $400 a ton.

Admittedly, such figures would apply only to hybrid CSP and PV plants in Chile’s Atacama Desert, which has one of the best levels of direct normal irradiance in the world.

In Spain, while there is interest in using photovoltaics (PV) for green hydrogen production, it is still unclear whether hybridization with CSP could deliver similar levels of competitiveness. There may be other market opportunities, however.

In November, for example, the Spanish CSP association Protermosolar highlighted a news item from El Periódico de la Energía regarding the auction of 1.2 GW of firm capacity following the closure of a lignite-fired power plant in Teruel, northeast Spain.

“The new capacity will all be for renewables, which could be paired with storage or hybrid plants,”

“The new capacity will all be for renewables, which could be paired with storage or hybrid plants,” said the article.

This need for storage to provide firm capacity at scale could provide an opening for CSP beyond the planned auctions in Spain.

While PV can tied to battery storage for short-term firm power, the competitiveness of this combination starts to wane when batteries are required to discharge continuously for more than around four hours at utility-scale capacities.

CSP-based thermal storage, on the other hand, can easily deliver energy for 12 hours or more without recharging. Combined with PV for daytime energy generation, CSP and thermal storage can effectively provide baseload power around the clock.

And CSP technology is continuing to exhibit massive cost reductions even though the growth of the industry is slow. In Chile this year, for example, the American asset owner EIG posted an auction bid of just under $34 per MWh for CSP, setting a record for the sector.

This is a vertiginous fall from the weighted average levelized cost of energy of new CSP projects in 2019, which stood at $182 per MWh according to the International Renewable Energy Agency (IRENA).

Clearly, such cost reductions are only likely to be achieved under optimum conditions such as those in Chile. But there is no doubt that the CSP industry in general has proved it can cut costs more sharply than almost any other renewables sector, as IRENA stated last June.

The question is whether such cost reductions may one day allow CSP to compete on a merchant basis, as is already the case with PV in Spain.

As things stand, the Spanish market does not reward nighttime generation, and storage capacity in general, enough for this to be the case.

But as more thermal capacity drops out of the market, the picture could change. At Pacific Green Solar Technologies, we remain optimistic about the prospects for the Spanish market—and firmly committed to contributing to its success.